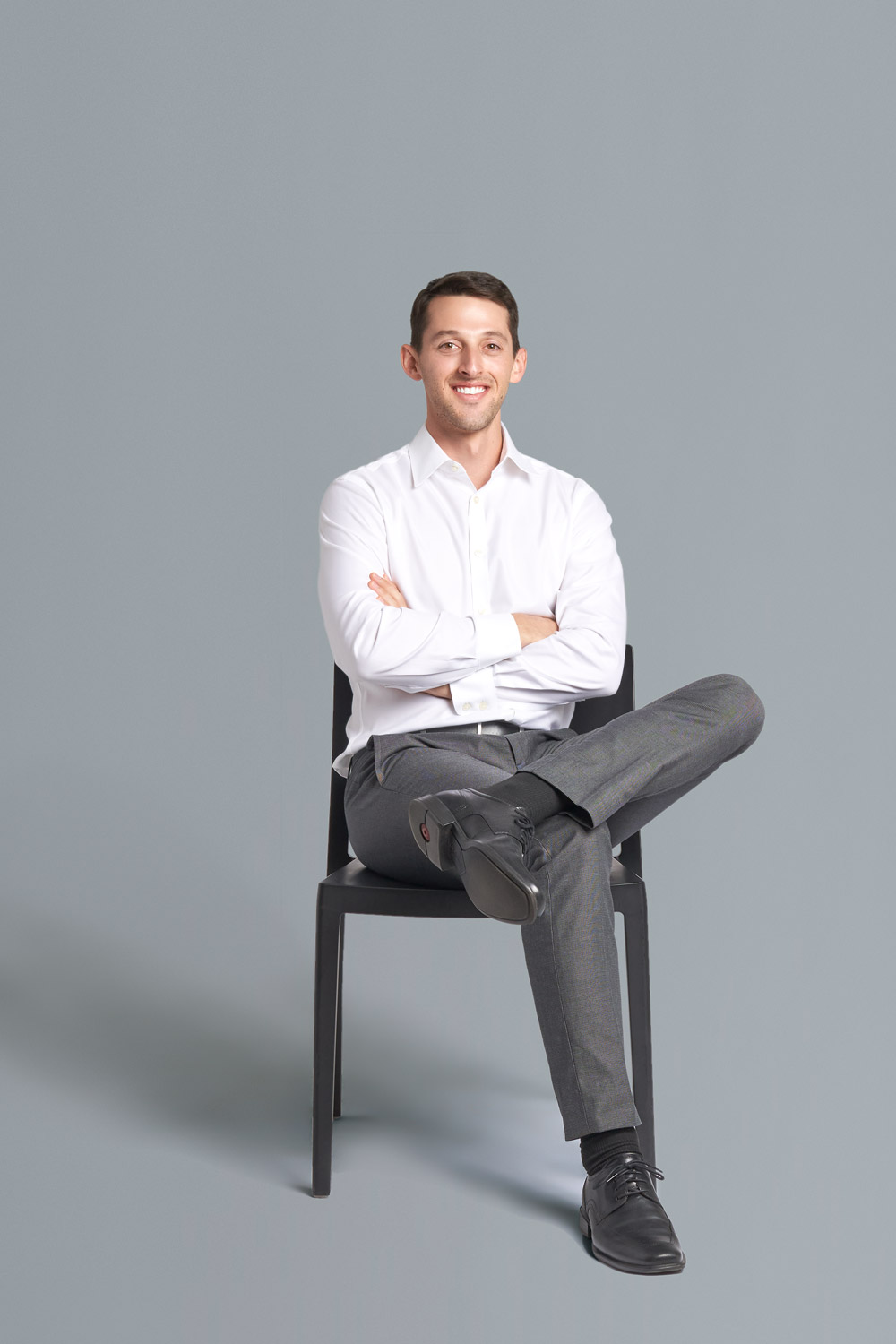 Sam is responsible for sourcing, underwriting, and negotiating prospective deals as well as assisting in the management of Urban Standard’s real estate development activities. Prior to joining Urban Standard Capital, Sam worked at LRC Construction as a project manager, where he oversaw the development of two new condo projects in Brooklyn.

Before moving to New York, Sam lived in Israel for five years where he served in the Israeli Special Forces. Originally from Denver, he spends much of his free time in the outdoors. Sam is currently completing his degree in Economics at Fordham University.