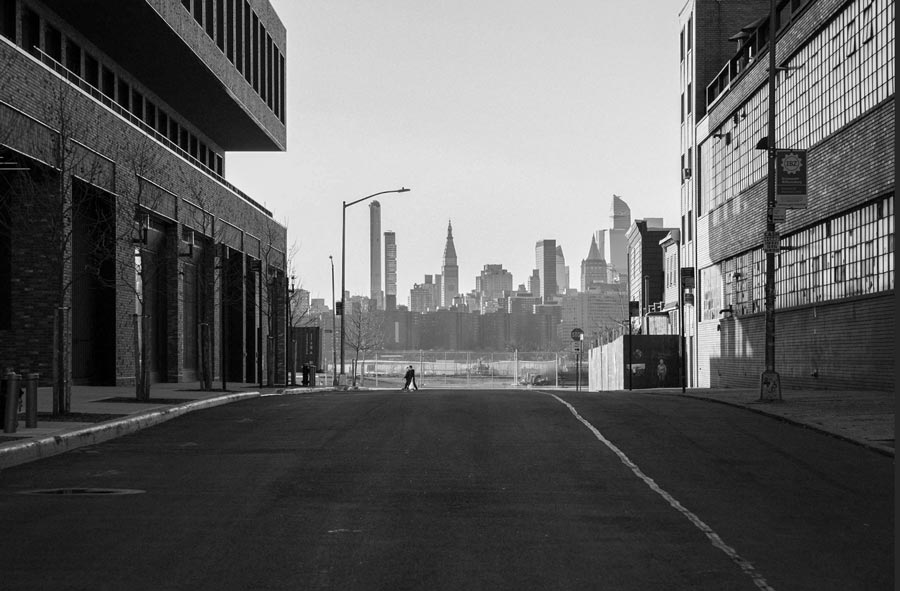 This is a brutal time for all New Yorkers. The tragic loss of life, the isolation of staying in the shelter of our apartments, the economic loss suffered by hundreds of thousands who are now unemployed, and the reality that none of us knows what the future will be for our city is a crushing burden. As we move from fear to discovering the reality of tomorrow, the challenge before us is to become stronger and more resilient.

Some of our city’s elected leaders, including the City Council Speaker Corey Johnson, are supporting divisive ideological approaches as a way out of our lockdown rather than seeking to find creative, sensible solutions that make us all stronger. The speaker and several members of our City Council urged on by members of the State Senate such as Senators Brad Hoylman and Mike Gianaris, are variously supporting calls for a rent strike, a state-ordered cancellation of rent obligations or a one-year extension of the moratorium on evictions. These are terrible ideas that would cause damage to renters, property owners and critically, the city itself.

There can be no doubt that countless New Yorkers are facing a desperate situation, having suffered the sudden loss of employment and income, and need economic relief from the government. It was for precisely that reason that the landlords of this city came together to declare a moratorium on evictions for failure to pay rent, before politicians decided it was the right headline to grab.

But for some, only more extreme measures will do, which even the city’s pro-tenant Mayor, Bill de Blasio, opposes as misguided and reckless. Yes, that’s right. Even the mayor gets the fallacy of these proposals. He knows that in order for a post-pandemic New York to be a progressive city, it must be a prosperous one.

New York City’s real estate industry generated $32 billion in taxes in the last fiscal year, 53%of the city’s entire budget. A drop in revenue from the city’s real estate sector would inexorably lead to a drastic reduction in city services, from garbage collection to health care.

That economic reality hasn’t swayed Harvard-trained Senator Gianaris or Rhodes Scholar Hoylman, who take the idea of a rent strike one step further. They are calling on Gov. Andrew Cuomo to “cancel” rent obligations by executive order, regardless of need, having failed to push through legislation to that effect. These senators, our speaker, and others know the awful truth: The city is on the verge of a total economic meltdown, awash in debt, and suffering a loss in confidence among its residents that exceeds the fear that gripped our community after the tragedy of 9/11.

Yet while the cure may be misguided, the problem is real. Something needs to be done to help hundreds of thousands of tenants avoid financial ruin.

Now is the time for the city’s tenants, landlords, bankers, union leaders, and Wall Street moguls to put down their ideological spears and come together. Many property owners are already working on payment plans for impacted tenants and that should continue. New capital needs to be raised; tenants in trouble need to be lifted up and our economy needs to be restored.

There are ways to do it. As it did in 2016, the city can raise hundreds of millions of dollars for rent vouchers by declaring an amnesty for unpaid fines. The city is owed over $1.5 billion in unpaid fines, ranging from sanitation fines to building code infractions. If a 60 day, 50% amnesty discount were offered, it could raise substantial relief. Union pensions funds can be secured to guarantee the issuance of bonds to inject capital into our system. Our public health system can become a model for the nation with funding from philanthropists who are seeking to create a more resilient shell of protection to ward against future threats.

‍Washington, too, must do its part, just as it did following those horrific 9/11 attacks. The governor is right—New York must get its fair share. How can it be that Nebraska was awarded $379,000 per coronavirus case from the March $2 trillion stimulus bill, while New York got just $12,000 per case?

The average rent for a one-bedroom apartment is five times greater in New York City than in Tucson, Arizona, but unemployed individuals in both cities are receiving the same $600 per week in federal stimulus unemployment benefits. Congress must correct that cost of living imbalance to help our struggling tenants.

The state senators and speaker should focus their efforts on pressuring New York’s federal delegation for a fairer share of emergency relief aid, and create amnesty programs to raise new revenues at the local level, so our tenants will receive the financial relief they desperately need. It’s not as dramatic as staging a rent strike, or an executive order to blindly “cancel” rent, but it makes a lot more sense.

We are not living in Sherwood Forest and we don’t need Robin Hood. We need smart, balanced leaders who will do what is right for the common good.