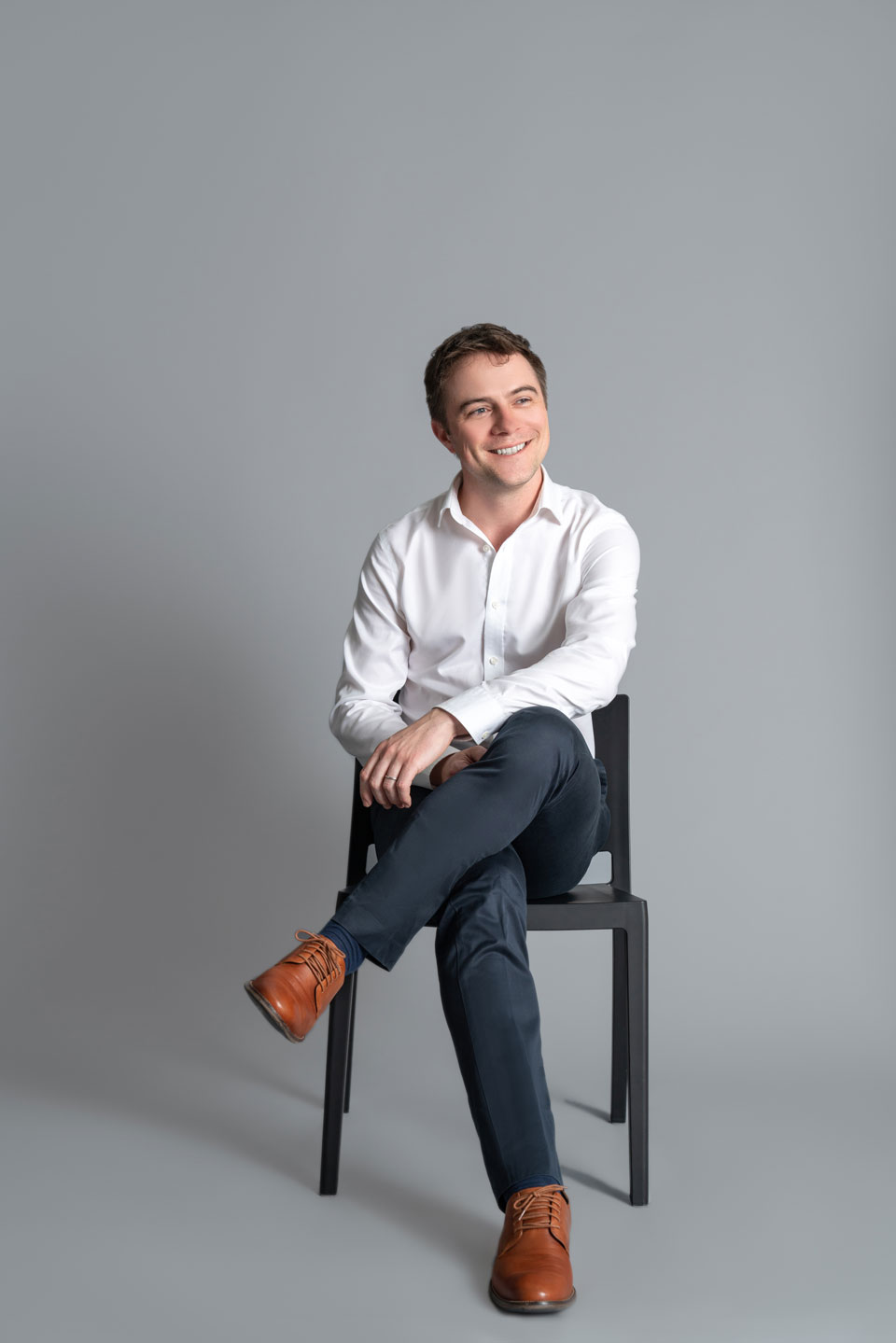 John-Scott Johnson serves as a Vice President of Urban Standard Capital and is in charge of USC's real estate development activities. He joined USC in 2015 after working at BFC Partners. At BFC Partners, John-Scott managed the predevelopment of Essex Crossing in the Lower East Side, and worked on multiple other projects such as 475 Bay Street in Staten Island, Bedford Courts in Crown Heights, City Point in DoBro and Jupiter 21 in the East Village. Prior to joining BFC, John Scott was a Senior Project Manager at West Side Federation for Senior and Supportive Housing (WSFSSH) from 2009 to 2012 where he managed a portfolio of affordable real estate development projects.

He also worked as a Project Manager for Clinton Housing Development Company from 2005 to 2009 and at the New York City Department of Housing Preservation and Development (HPD). A graduate of Bates College, John Scott has served on the board of directors of Rebuilding Together NYC and Housing Conservation Coordinators. He currently serves on the board of Rebuilding Together in Washington, DC, and is also a director of the Saint & Streetfighter Foundation.