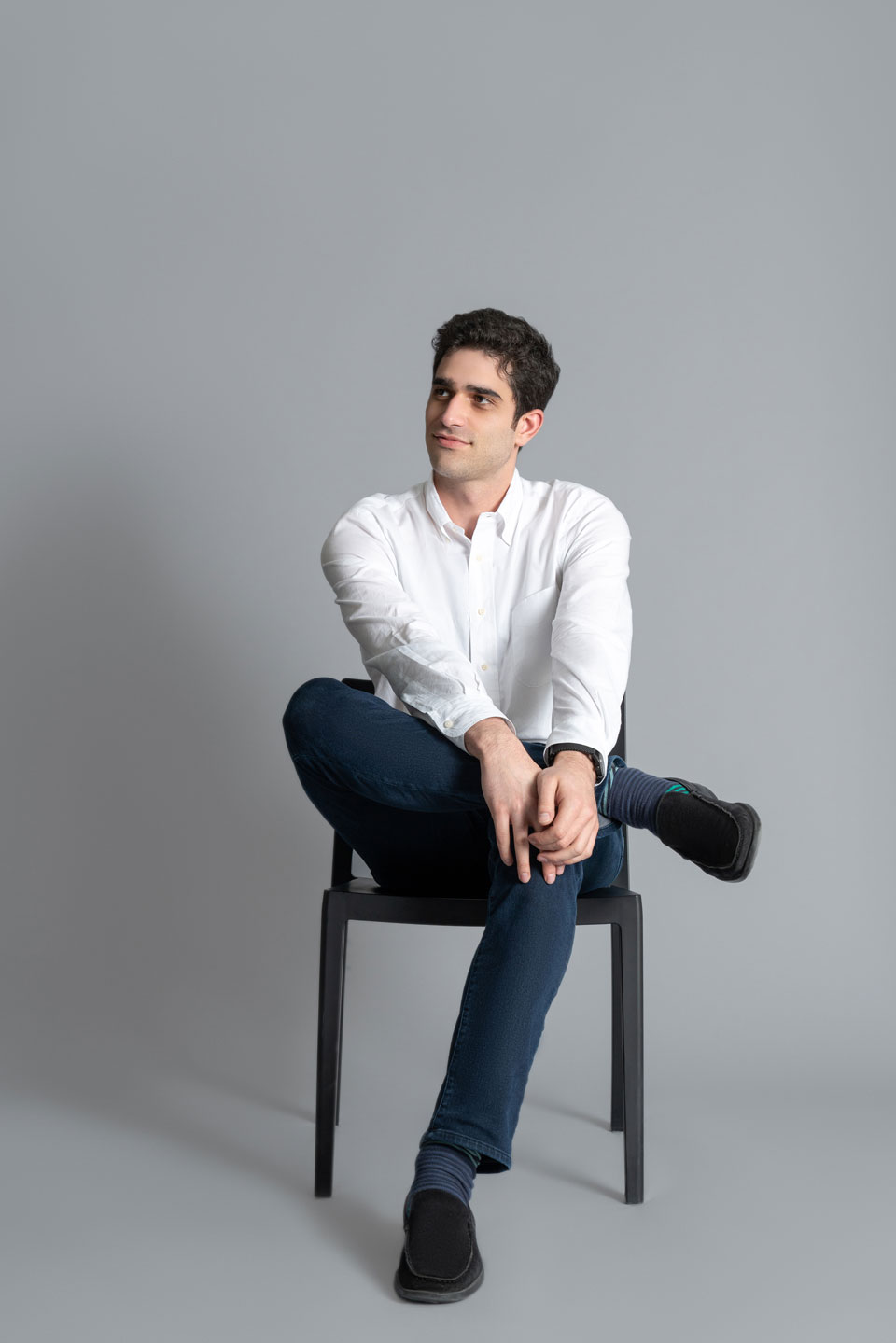 Benjamin Barasch is responsible for sourcing, negotiating and underwriting prospective deals. Ben has a passion for real estate that began in childhood. His grandfather, a commercial developer, would take him around New York City to look at properties from a young age. Those early excursions inspired him to focus on a career in real estate. Since graduating from high school, Ben spent every summer working in real estate which inspired him to follow in his grandfather's footsteps. During college, Ben worked as an analyst at TLM Funds, a national distressed real estate fund, and at Goldman Sachs & Co. in their Investment Bank Division on the Real Estate, Lodging & Gaming group. Ben joined Seth at CityShares after graduating from college in 2014 and later joined the Urban Standard Development team at its inception in 2015. At Urban Standard Capital, Ben focuses on originations, acquisitions, underwriting and business development. Ben sources deals both through the brokerage community and off-market through relationships with building owners and community leaders. As a native New Yorker, Ben knows the intricacies of our neighborhoods and is attuned to shifting market trends. Ben earned his BA in history from Yale College. He was born and raised on the Upper West Side and currently resides in Little Italy.